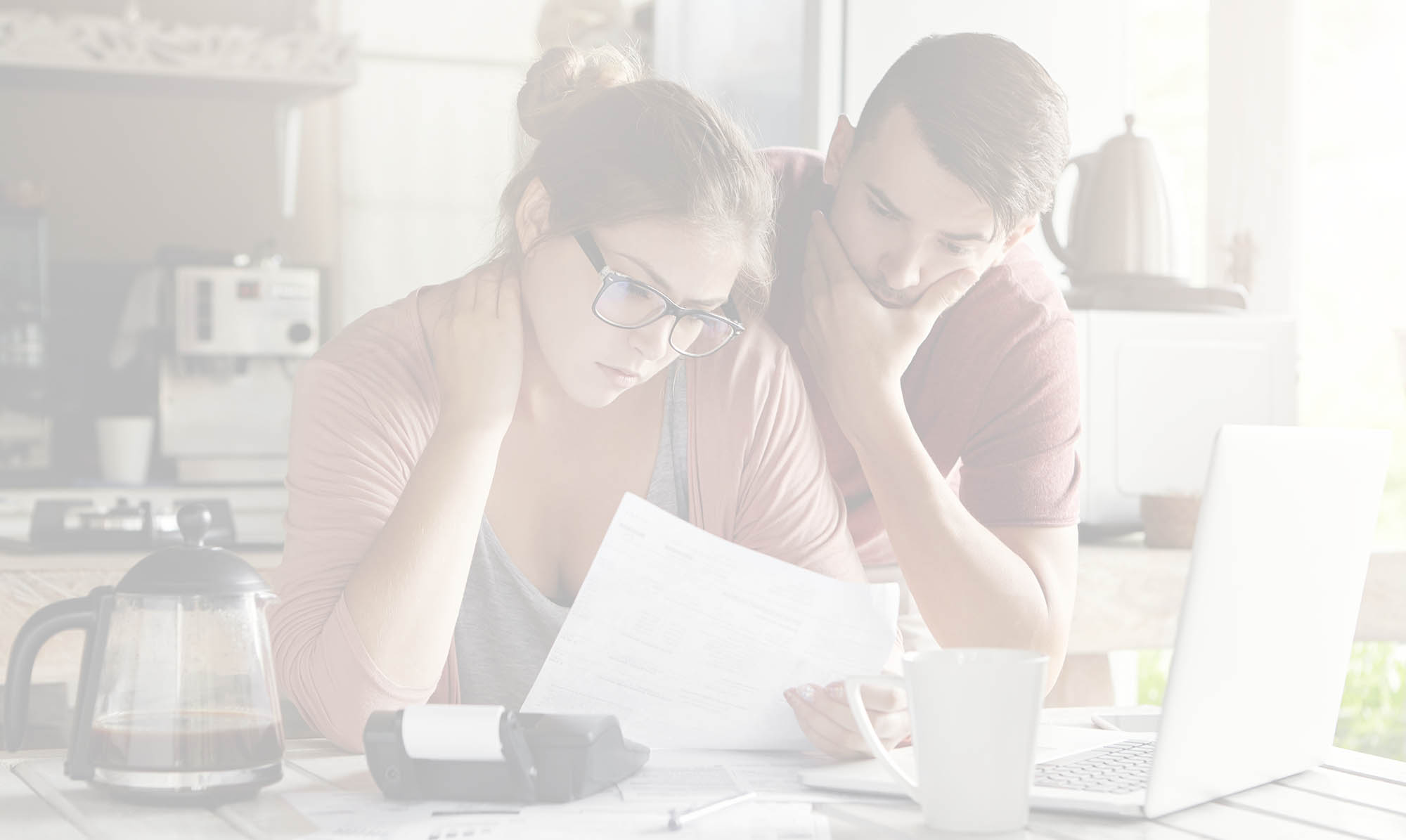 Why can car insurance be so expensive for young people?

Passing your test is one of the greatest feelings. You’re finally a legal and qualified driver, and that is something to be proud of. All you need now is a car, to make sure it has an MOT and tax, and insurance. As a young and newly qualified driver, the insurance part can seem complicated to many young drivers and parents..

Generally speaking, car insurance for new drivers and young people is a lot more expensive than for those over the age of 25 with driving experience. It can be frustrating, especially as young people don’t always have the level of income needed to maintain high insurance costs as well as the car itself. But why can car insurance be so expensive for young people? We’re here to answer just that.

It’s all About Calculating Risks

The insurance industry comes down to one key concept - calculating risks. While the amount that you are paying for your insurance comes down to a number of different factors, the primary one is how likely it’s going to be that you make a claim. This is your risk factor.

This is not something that is ever calculated based on personal attributes or history. If insurance companies took the time to look at personal cases then the pricing scheme would be a chaotic mess. However, this does mean that young drivers get the short end of the stick as the algorithm uses decades of statistics to line up the pricing.

While we know that not all young drivers are bad drivers, the algorithm has pricing boil down to experience. Statistics state that new or young drivers are more likely to have an accident and need to make a claim because they are still fresh on the roads and lack the experience of older drivers.

But are the Statistics for Young Drivers Accurate?

There is a significant amount of data that suggests drivers between the ages of 17 and 24 are more likely to have an accident than those who are aged 25 and over. In fact, the RAC Foundation states that one in five young drivers will have an accident within the first six months of passing their test.

Furthering this, Brake has statistics that show a quarter of drivers between the ages of 18 and 24 will have an accident within two years of passing their test. PSNI data in Northern Ireland shows that more than a quarter of people killed on the road are between 16 and 24 years old.

But why is this? Studies have shown that young drivers are not able to assess hazards as accurately as older drivers because of their lack of experience. Similarly, drivers under the age of 25 are more likely to engage in high-risk activities such as speeding and display general overconfidence in their driving skills.

There is a wealth of statistical information to back up the claims that young drivers are a higher risk to road safety, and while this doesn’t mean you are a bad driver it is just an unfortunate part of growing up - being lumped in with the statistics.

But Why Do Insurance Companies Charge Young Drivers So Much?

We have to look at it from more than one perspective. The higher cost isn’t just about the increased likelihood that young people will get into accidents, it’s also because the average cost of their claims is much higher than that of older drivers.

If we look at data from the Association of British Insurers, an 18-20 year old’s average claim is over £3,000. In comparison, an older driver tends to have an average claim of just over £1,000. Why? Well, young people are also at an increased risk of more serious accidents due to the reasons stated in the previous section.

As a result, insurance companies need to be able to cover these costs when a claim is made and so the price of car insurance for young people is going to be higher. Unfortunately, it comes down to balance.

One of the best ways to get your car insurance down if you are a new or young driver is to go through a speclaised insurer or broker like MyFirst.

Black Box insurance isn't the only way to get your insurance price down, at MyFirst we understand that young drivers don't want to have curfews and harsh restrictions when it comes to black box's. At MyFirst we offer a non-intrusive device which doesn't have any curfews, no fining for accelerating and no fines for braking or cornering.

While we understand it is frustrating paying more for your insurance than your parents, the good news is that it only lasts for the first year. In your second year your insurance can drop to up to 50% with a no claims discount!

How to reach us: 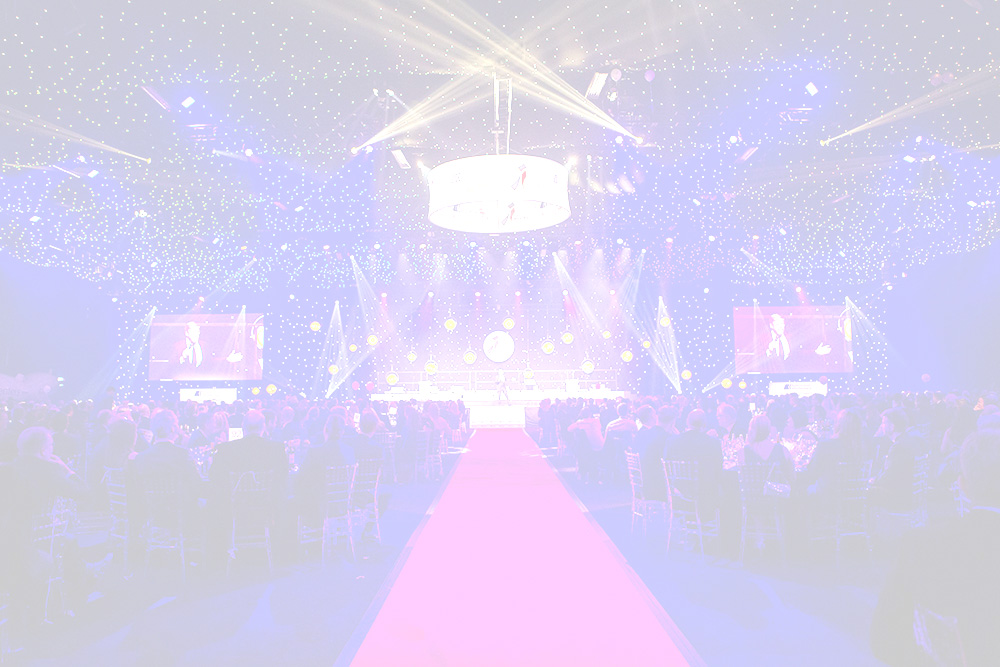 MyFirst are finalists for the British Insurance Awards!

Why can car insurance be so expensive for young people? 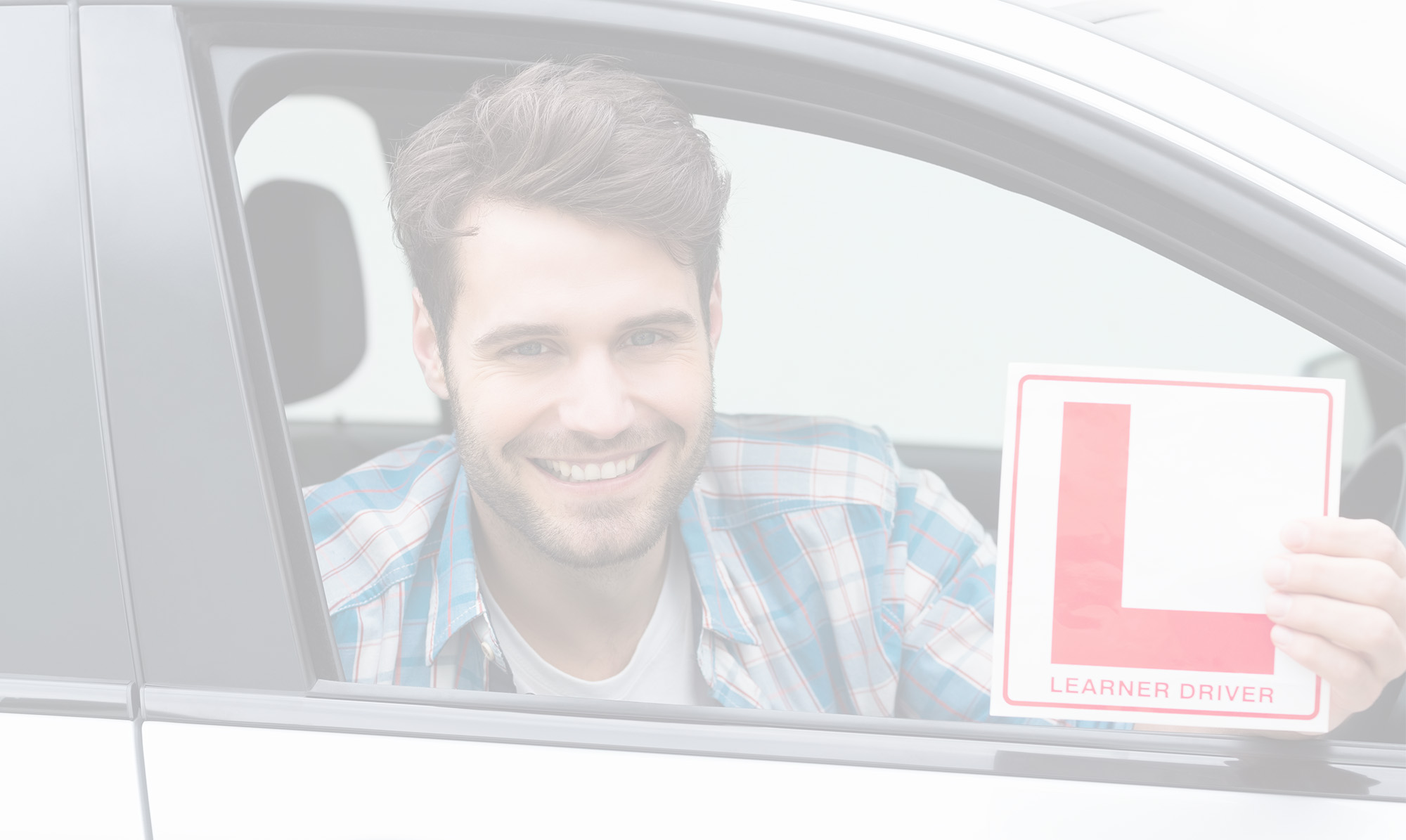 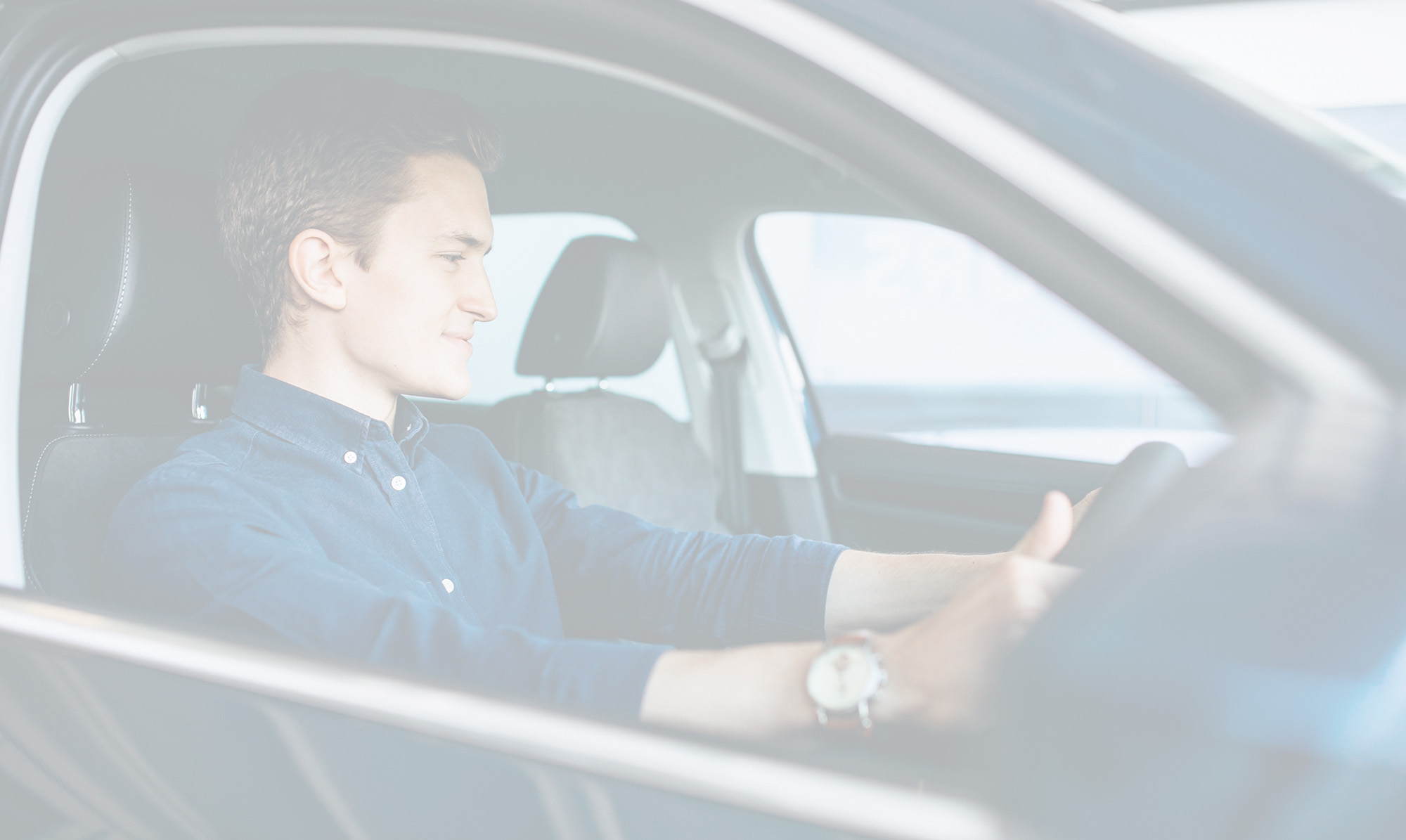 Tips on buying your first car

Life’s one big journey.
Let’s get you on the road.